Written by Oskar
Updated over a week ago

Attentive is a 3rd party app that empowers the most innovative brands to create meaningful interactions through personalized text messaging. By integrating Attentive with Omnisend, you'll be able to sync your Attentive subscribers to your Omnisend audience.

To integrate Attentive with Omnisend create the API key in Omnisend the following way: 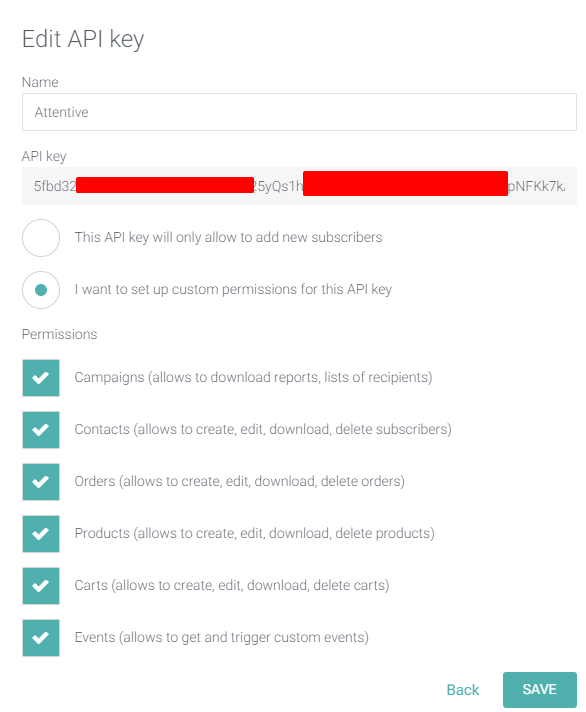 Then open your Attentive account and proceed to the Integrations tab. Search for Omnisend and select it:

Insert the API key that you've generated in your Omnisend account, enable all the toggles you want, and click the 'Set up integration' button:

Omnisend app will appear under the Your Apps section in the Integrations tab.

Once you'll collect a new email address and/or phone number, it'll be passed to Omnisend. 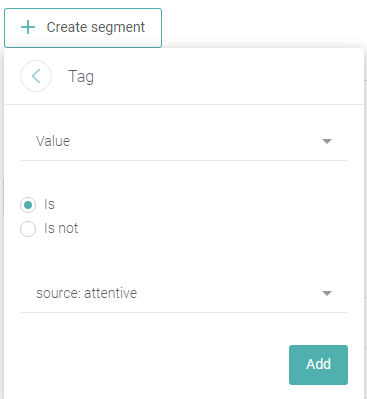 Keep in mind, that you need to pass at least 1 contact from Attentive to Omnisend in order for this tag to be created. So, we advise you to test the integration by filling out the Attentive form with your test email address, first. 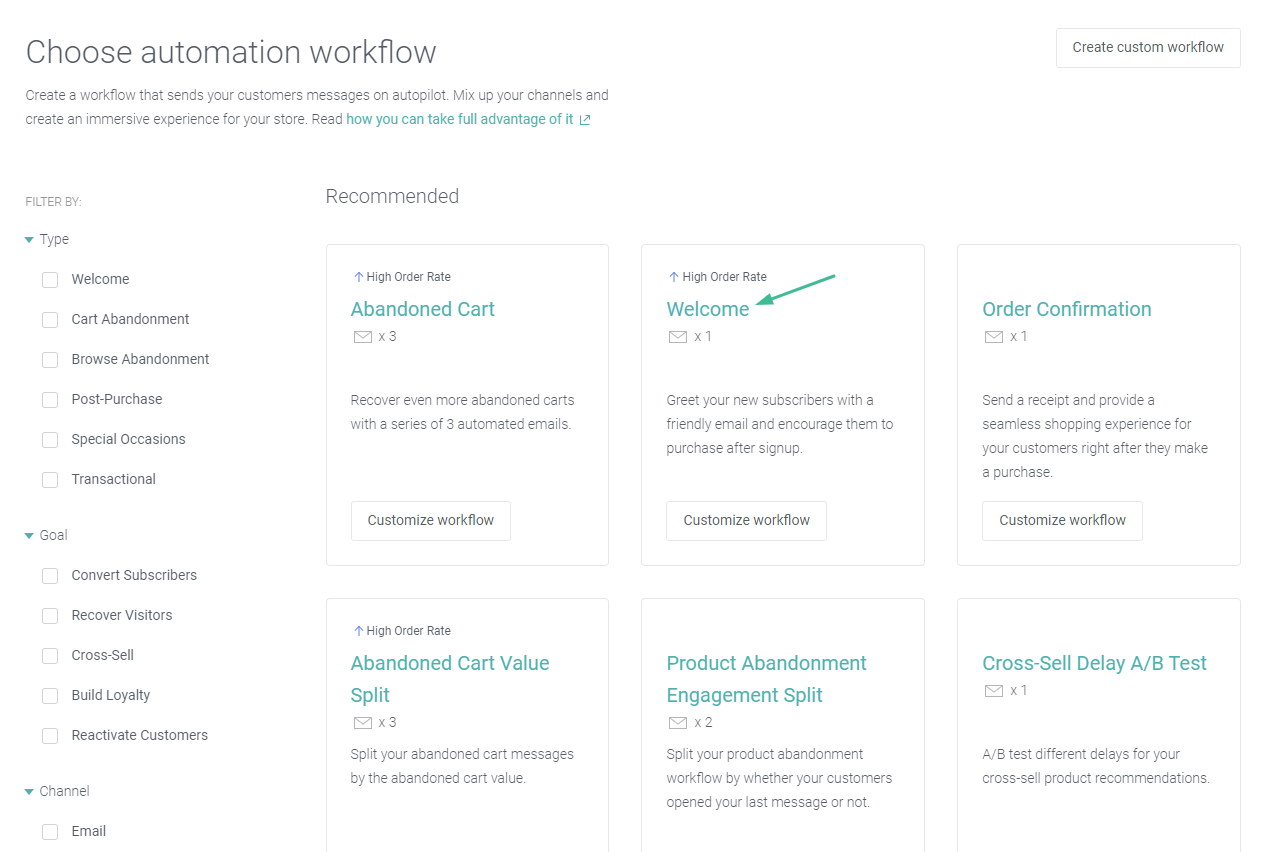 Then switch the Signup trigger to Contact enters a segment. Set the segment that you've created on the first step, as a trigger filter. 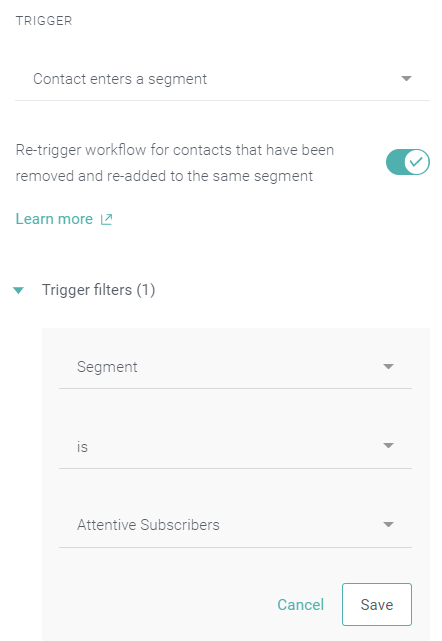 Edit the content that should be sent to the Attentive subscribers, if you want, and enable the automation. All contacts synced from the Attentive app will receive communication from your Welcome workflow. 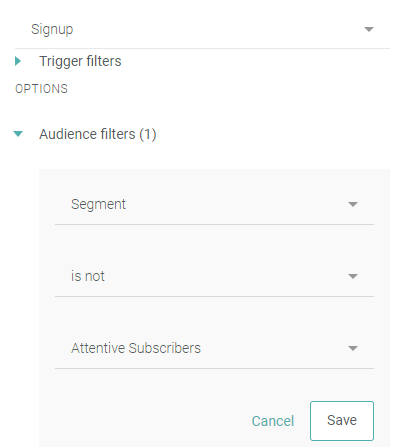